A downloadable game for Windows

Nothing should stop your imagination, so there are over 200 blocks to build with! Most blocks can be chiseled and shaped in dozens of ways too. What to do with all the buildings? Let villager move in and establish an empire!

A planet is not enough? Well, luckily there are 100 additional planets to explore! Each randomly generated, no one looks the same. Some have villages, some epic dungeons, lava oceans, giant caves or purple alien worlds. There is always something to explore!

With friends everything gets even funnier. Just input the name of your buddy and you can join his or her world, no server, no work.

But a sandbox game like SquareWorld has many more features. Let me point out my favorites!
Ever wanted level 10 on your gold-silver bow with a mithril string and a cactus on it? No? Well, with the free customizable forging system you can use whatever material you want!
Furthermore, there are paintings to collect, bosses to slain, instruments to play music on (that's important!), precious ores to mine, dungeons to loot, villager to trade with, plants and trees to grow and a high tech airship to craft (out of leather, steel and wood. Trust me, it flies!)

To compensate some missing Steam related features the itch.io version is 20% cheaper. Missing things includes automatic updates if not using the itch.io launcher, achievements are not linked to Steam (but still available in game) and no access to the workshop, but you can create and install mods manually.

You do have access to all other features, including multiplayer.

Get it on Steam instead!

Note that the itch.io version comes NOT with an Steam key as stated on the purchase page. This is a temporary bug.

In order to download this game you must purchase it at or above the minimum price of $7.99 USD. Your purchase comes with a Steam key. You will get access to the following files: 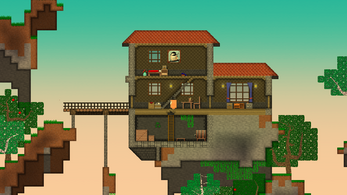 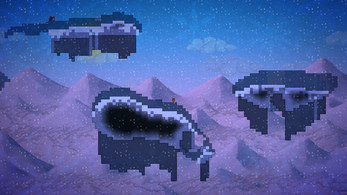 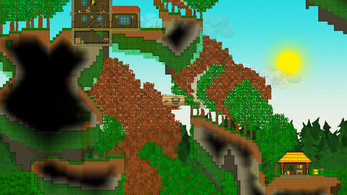 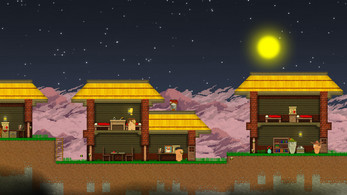 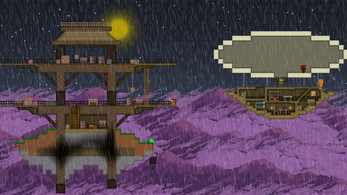 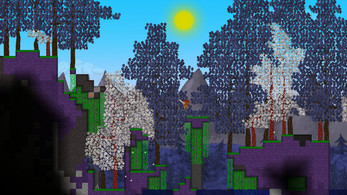 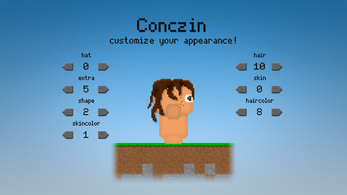